Every now and then a product will be released that shakes the beauty internet-verse. It is all anyone can talk about for weeks until it finally comes out, and once it does it’s instantly sold out. You can guarantee for months after that this product is all you’ll see. It’ll be all over Instagram makeup tutorials and featured in every YouTuber’s “First Impressions” videos. Within a week you’ll get the verdict. Is it a fail or a holy grail? Well, things have never been more divided than when it came to the Huda Beauty Faux Filter Foundation.

Huda Beauty has been huge in the beauty world for ages now. From her start as a YouTuber to her lashes and growing makeup line today. If you’ve been around for a while you’ll know that I cannot stand the woman. Do not even get me started on it, she is the spawn of satan. That doesn’t stop me, however, from loving her products. Her liquid lipsticks are hands down the best formula. When she announced she’d release complexion products I was floored. I live for foundations and primers and my body was ready to say the least. I ordered it a minute within it’s release. 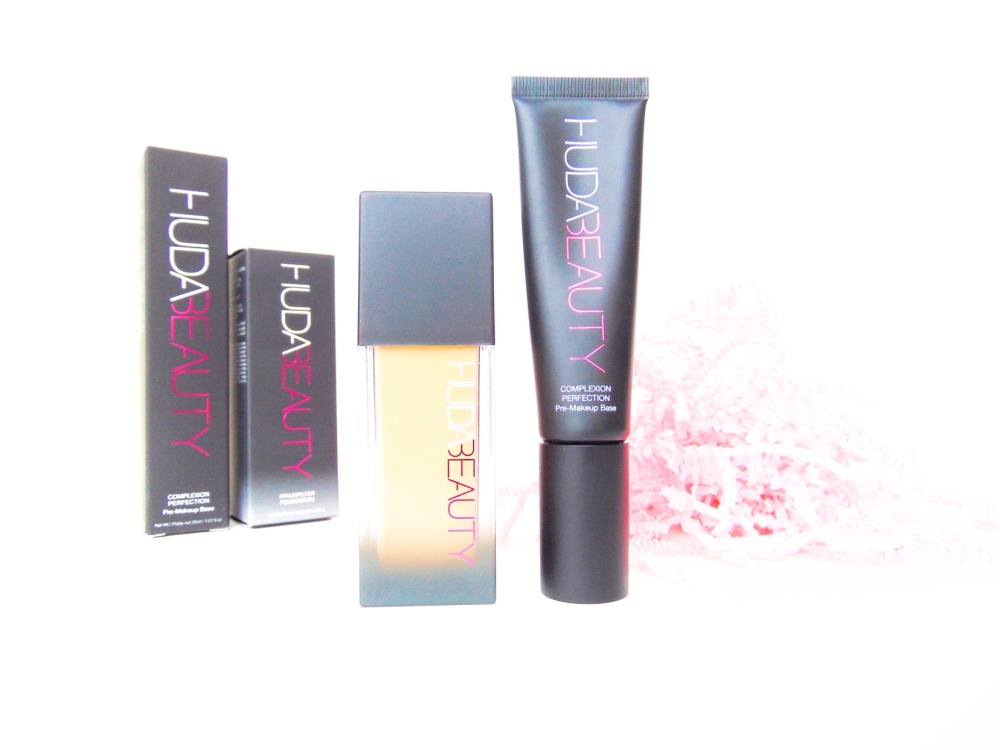 Now, the reason this post has taken me so long is mostly hesitation. The controversy around this foundation has been a lot. People have mostly loved it, and those that hated it were deemed to not have known how to use it. I was a little hesitant to put my thoughts to paper because I was so torn. I knew how I felt about it, but so many reviews kept confusing me and urging me to try it one more time, one more time, until I couldn’t anymore and just returned it. There’s a spoiler for you… 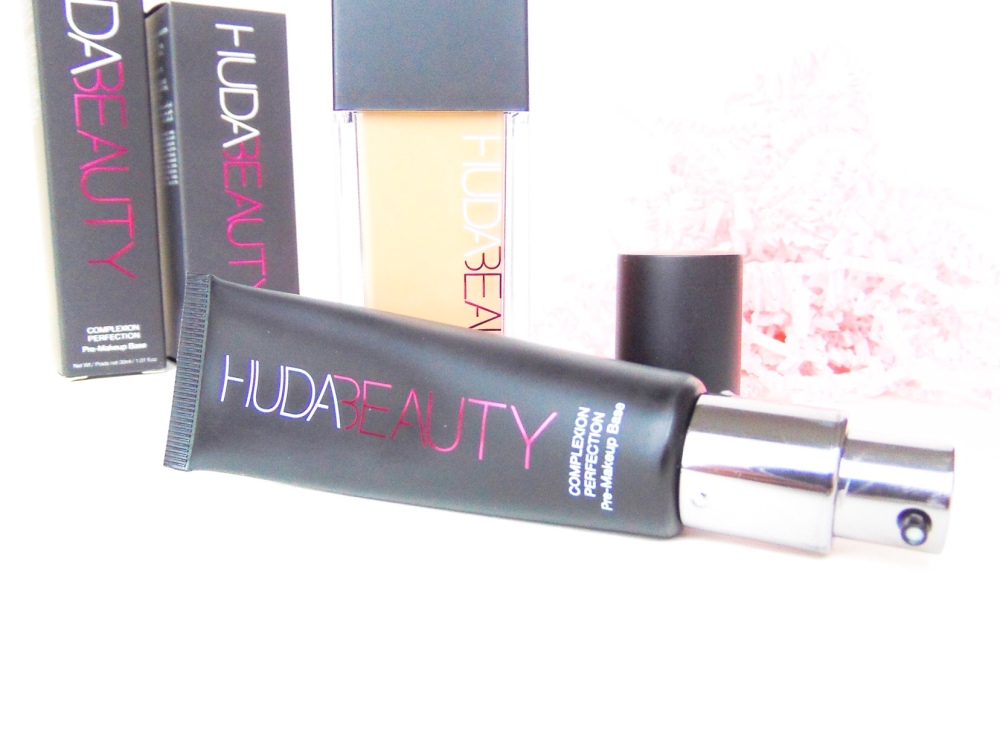 The first time I used this, I started by applying the Complexion Primer. This formula was pretty unusual. It felt like a balm/cream hybrid and unlike any other primers I’d tried. It did feel amazing though. My skin felt so smooth and deeply hydrated, I was excited. Then I pumped out one pump of the foundation. I’d heard it was intense and full coverage so I wanted to tread lightly. I started to dab it on and I loved the colour. It seemed to give me great coverage and I was initially excited.

As I blended, I started to notice how heavy it was. The product was kind of dragging across my face as opposed to melting into my skin. It felt a bit odd, but I went on. I finished the rest of my routine and set everything in place. I filmed snapchats to capture the trial for my BFFs and as I gave my first impressions they were generally that it felt heavy. This stuff felt like cement sitting on my face. It felt so sticky and tacky and just heaaaaavy. 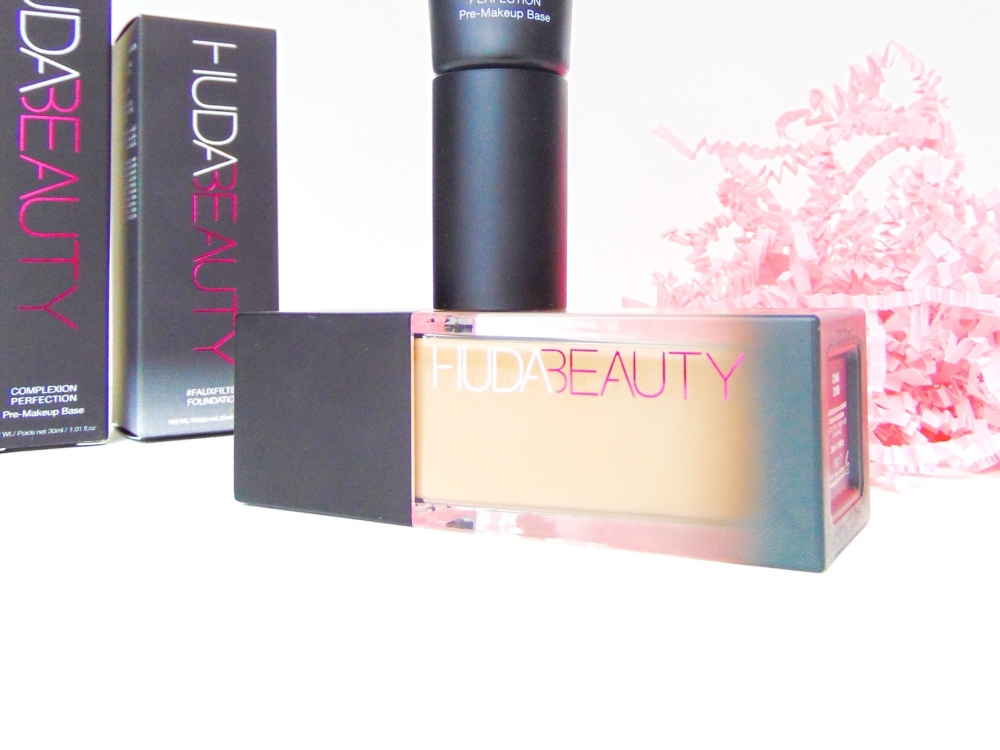 I checked a couple of hours later and was shook. I don’t think I have ever seen my skin look as bad as in that moment; and I’ve had some rough patches. Every single individual pore was shining through. It looked like a million black holes on my face. Where it wasn’t doing that, it was looking heavy and cakey. It looked how it felt. I was traumatized and wiped it off instantly. I genuinely could not stand to have it on my face a second longer.

Automatically, I planned my trip to Sephora the next day to return it. Then more and more YouTube videos came out trialing it. Every one was obsessed, people whose opinions I trust. They were in love and it was slowly becoming their favourite foundation. I had to try it again! I proceeded to try it three more times. Once without the primer, once with much less product, once by setting with a different powder (Huda said that powder is what really helps this foundation look it’s best).

To no avail, I was left with the same result every single time. When I tried it without the primer things were a million times better. I do think perhaps the primer did most of the damage, which is strange considering how amazing it felt. But, despite the improvement it was still a million times worse than any other foundation I tried. I couldn’t do it anymore. 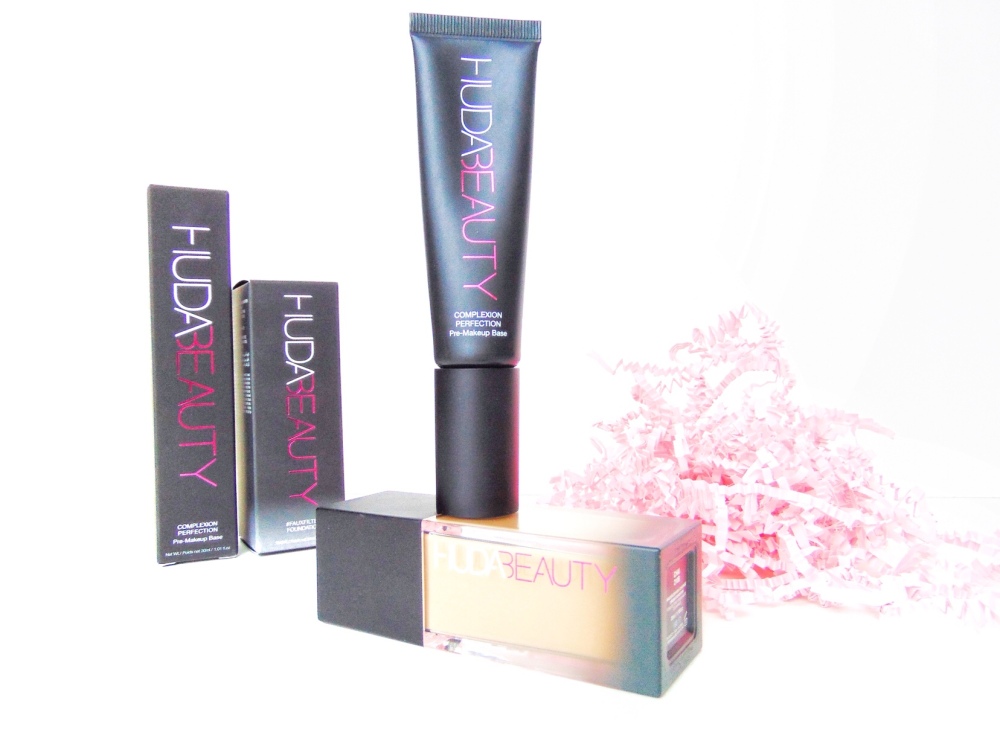 For me, this foundation felt insanely heavy and cakey on my skin and it looked even worse than it felt. I’m so disappointed. I had such huge huge hopes for this. I loved the packaging, I loved the whole promise of it and I was so ready to love it. It still bums me out seeing how much everyone swears by it today months later. This just was a nightmare experience for me, and I can’t imaging how people keep wearing it. I don’t see how it could be so drastically horrible for me and dramatically amazing for others. *sighs* Oh, well. You can’t win them all…

Let me know how this foundation worked for you if you tried it- I’d love to know! 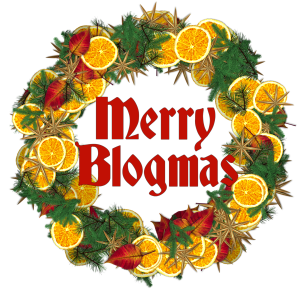